Following six straight quarters of making or beating expectations, Commvault stumbled last quarter when it missed its targets for revenue and income.

Commvault CEO Bob Hammer called the quarter a disappointment, blaming it on a failure to close large deals. He said many of those deals will eventually close, and he also pointed to the newly launched Commvault HyperScale Appliance and a Cisco reseller deal as reasons for optimism. Cisco and Commvault today said Cisco is adding a ScaleProtect product that incorporates Commvault HyperScaler software on Cisco UCS servers.

“I will just start by saying that I am disappointed with our financial results,” Hammer said on Commvault’s earnings call. “Simply put, there were a number of six- and seven-figure software deals, which we were unable to close that were being forecasted right up until the last several days of the quarter. We believe many of these deals will close [this quarter] and the majority by the end of [March]. In fact, some have already closed.”

Still, there is no guarantee those deals will close, especially the ones that Hammer described as complicated transactions. Hammer put the blame squarely on his sales team for not closing those deals last quarter. He said there were no indications Commvault lost those deals to competitors or because of its products.

“I don’t know how else I can say it. They screwed up. Period. End of story,” he said, attributing the failures to “poor sales execution on large deals primarily in the Americas.”

He said the sales situation was “in stark contrast” to progress Commvault has made on the product front. He said the appliance launches “have the highest potential to change the game of anything we’ve done in recent memory.” 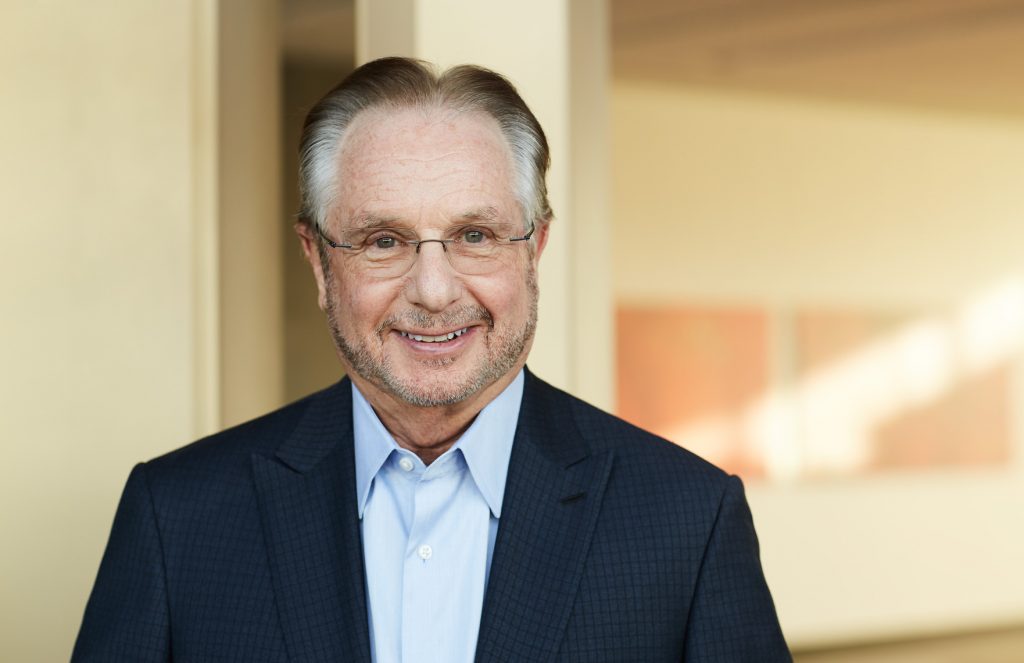 Commvault HyperScale is a big piece of the vendor’s cloud data management strategy for the Commvault Data Platform, Hammer said. That is the same strategy of Commvault competitors, such as Veritas and relative newcomers Cohesity and Rubrik.

“The secondary storage platform is really a cloud play, because you’re giving the customer that same agility and high-utilization rate economics of a public cloud and easy migration,” Hammer said. “We are completely seamless in our ability to move to Azure, AWS and Google.”

Hammer said he is counting on Commvault HyperScale plus a “robust pipeline” from last quarter’s unclosed deals to boost sales in the coming months.

“Our ability to achieve our growth objectives in the near-term is dependent on a steady flow of — and good close rates — of $500,000 to $1 million-plus enterprise deals,” he said.  “These deals have quarterly revenue and earnings risk due to their complexity and timing.

“We’re bringing to market many new products, new services, new powerful and simplified user interfaces. These all come with new pricing models. We’re also moving into new market segments, with new strategic partners and more aggressive channel programs. This is requiring us to execute a complex series of initiatives, which have implied execution risk.”