The update features a “single pane of glass to manage all those encryption keys across all applications,” said David Hartley, product management consultant in research and development at Mozy.

“This updates their methodology, silos individual users to protect them and gives them centralized control while having granularity,” Rhame said.

Dell EMC claims more than 900 customers for MozyEnterprise, a cloud backup product that includes file sync and mobile access. It’s aimed at large companies, ones with full-time IT staff and thousands of endpoints.

A couple of Mozy’s large customers had requested the KMS option. Hartley said Mozy was happy to oblige because of the trend in enterprise IT towards the centralized management of encryption keys across multiple applications using a KMS. 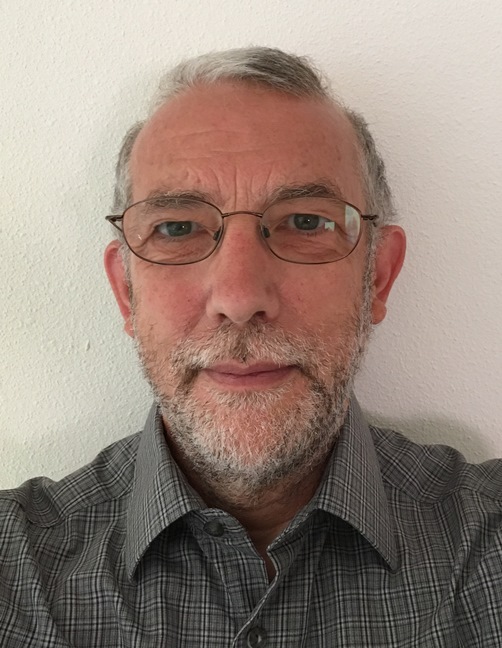 “At-rest security is better because you have an encryption key per user,” Hartley said.

KMIP is now generally available for MozyEnterprise, for free, on Windows. Mac support is expected soon.

Rhame noted that Dell EMC does a solid job with its security overall.

“This is just an additional layer of isolation,” Rhame said of the MozyEnterprise update. “Key management was a little bit — but not much — behind.”

The Dell-EMC merger has worked well so far for Mozy because EMC had an enterprise focus, and Dell brings more consumers and SMBs to the table, Hartley said. In addition, Mozy is recommending SafeNet, a Dell technology partner, for the KMS aspect.

“It gives you an indication that this product has legs inside the new Dell EMC,” Rhame said. Conversely, Dell EMC in April spun out its Spanning cloud-to-cloud backup to Insight Venture Partners.

“A lot of endpoint backup vendors are moving in that direction,” towards ROBO, Rhame said.

For example, Druva went ROBO with its Phoenix product.

Mozy backup products also include MozyPro for smaller businesses and MozyHome for personal use.