Veeam founder and executive vice president Ratmir Timashev said Veeam finished 2018 with $963 million in bookings revenue after 16% growth over 2017. Timashev said he expects to break $1 billion for the trailing 12 months by the end of the second quarter of 2019.

Timashev said it was a “slight disappointment” to miss the billion-dollar Veeam revenue goal for the year. He said Veeam revenue came up a bit short because it “under invested” in its traditional SMB and commercial markets to concentrate on moving into the enterprise. But he predicted the enterprise strategy — including reseller deals with Hewlett Packard Enterprise, Cisco, NetApp and Lenovo — will lead to greater growth in the long run.

“For us, 2019 is the most important year in the history of the company,” Timashev said. That’s because of a shift in the industry to multi-cloud and hybrid cloud use, and the battle to win that market. Timashev said the latest update to Veeam Availability Suite 9.5 plays into that strategy. Update 4 focused on facilitating tiering and migrating data into public clouds.

Veeam has a slightly new look to its executive team in early 2019 than it had at the start of 2018, although the new bosses are really the same as the old bosses. The departure of co-CEO Peter McKay in October left Timashev’s founder partner Andrei Baronov as the lone CEO. Baronov runs product strategy, research and development. Timashev handles sales and marketing in place of McKay, and executive vice president of operations William Largent remains in charge of legal and finance.

Largent joined Veeam in 2008 – two years after Timashev and Baronov started the company – and the trio worked together at Aelita Software before that. All three have held the Veeam CEO job during the company’s lifetime.

Veeam has been profitable since 2009, Timashev said. He said the vendor had $800 million in cash and investments before the recent half-billion dollar investment from Insight Venture Partners. But it has not invested much in acquisitions over the years. In late 2017, Veeam bought AWS data protection company N2WS in its first acquisition in 10 years and it has not bought another company since then. 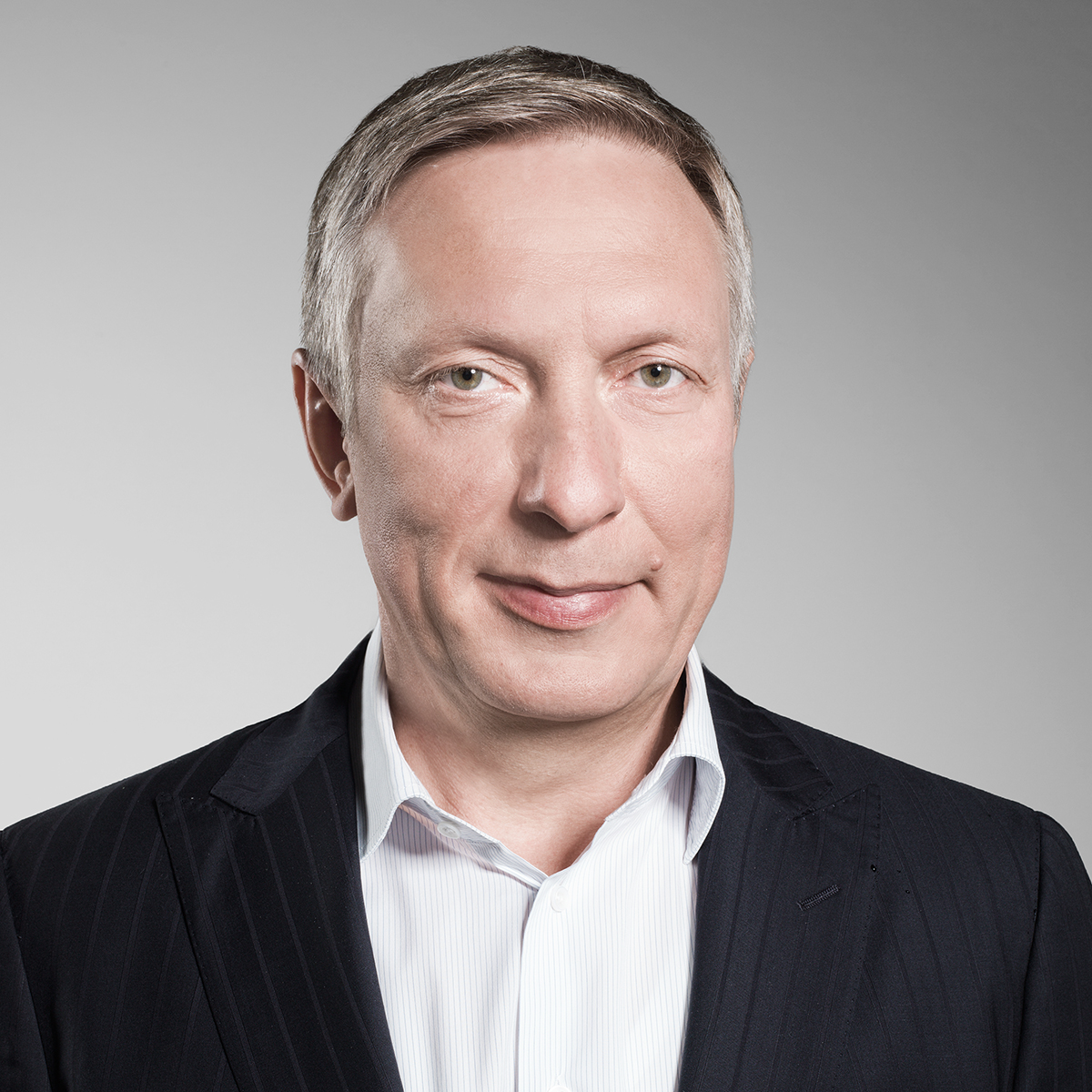 That is expected to change in 2019. Timashev would not disclose potential acquisition targets but said Veeam has some gaps in cloud data management. Other potential technologies Veeam could acquire include analytics, machine learning/artificial intelligence, data compliance and data governance.

Container protection is another area Veeam is exploring in 2019, following inquiries from customers.

Veeam is also expanding internally. The vendor plans to add 500 software developers to its research and development office in Prague. Veeam has about 3,500 employees worldwide with plans to add an additional 1,000 this year.

Timashev said Veeam’s Backup for Microsoft Office 365 is its “fastest growing product of all time.” About 55,000 organizations have downloaded the Office 365 backup, representing more than 7 million user mailboxes, according to Veeam.

Timashev said he expects $175 million in Veeam revenue from its enterprise hardware customers in 2019. He said Veeam will continue to partner with hardware vendors rather than follow rivals Commvault, Veritas and Dell EMC into selling branded appliances.