Unitrends backup appliance products will go where some vendors have gone before — supporting the Nutanix Acropolis Hypervisor – while adding a cloud twist.

Organizations can back up from Nutanix appliances directly to Unitrends appliances or to an external NAS device.

Veeam, Commvault, Rubrik and Comtrade Software are among the other data protection vendors that recently launched or will launch backup for Nutanix AHV.

Unitrends is looking to broaden its customer base with AHV support. Noonan said only a small percentage of Unitrends’ 19,000 customers use Nutanix. The Unitrends backup appliance line has a lot of midmarket customers, and Noonan said he hopes the AHV integration brings in more small to medium enterprises.

Noonan said he is seeing organizations that are early to adopt newer technologies going hyper-converged.

“It significantly reduces footprint for them,” he said. “It’s more about TCO and simplicity.”

He said customers are also looking to reduce infrastructure costs of VMware licensing. 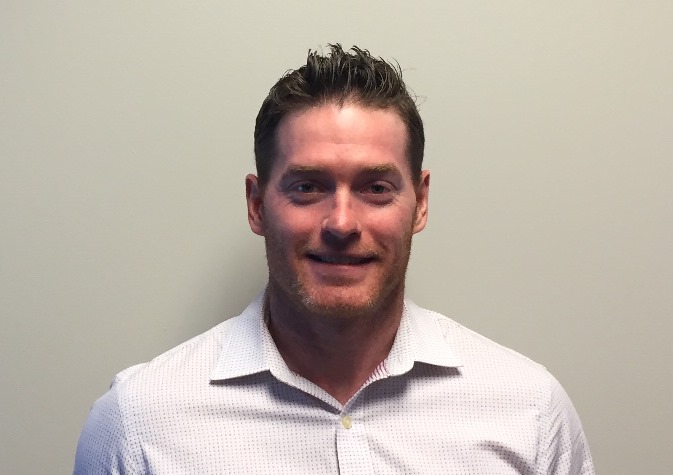 Nutanix executives said at the vendor’s .NEXT 2017 user conference in June that using AHV can help customers save money by avoiding VMware enterprise license agreements, even if Nutanix HCI software and appliances are considered pricey. Nutanix offers AHV as part of its hyper-converged platform with no licensing costs.

On the cloud level, Unitrends backup appliance products also integrate with Microsoft Azure and Amazon Web Services. But there are gaps with the big cloud providers, especially as they relate to small and medium enterprises, Noonan said.

Unitrends has been in the Nutanix Elevate Technology Alliance Program since October, supporting joint customers.

The Unitrends backup appliance integration with the Nutanix AHV will be available later this year.