Exchange Server 2013 introduces a new model for long-denigrated public folders. Learn how they work, how to manage them and whether you should reconsider removing them from your organization.

Ever since it released Exchange Server 2007, Microsoft has encouraged Exchange admins to ditch public folders and move content into other repositories like SharePoint and shared mailboxes.

Due to popular demand, public folders remain in Exchange Server 2013 and have been re-imagined. Even though Microsoft encouraged organizations to move away from public folders for years, end users still find them valuable. Additionally, companies that rely on large public folder hierarchies find it difficult to migrate away from them.

Like previous versions of Exchange Server, modern public folders are based on a hierarchical tree structure. The master copy of the hierarchy is stored within the Master Hierarchy Public Folder mailbox. All hierarchy changes, like folder operations, are committed to this copy. 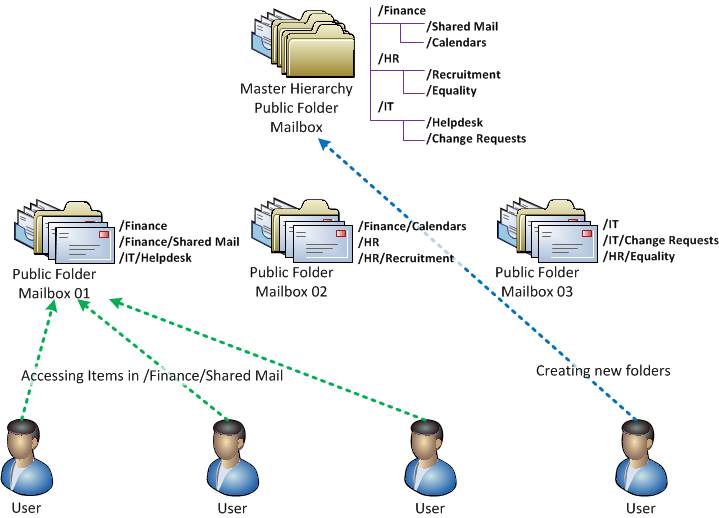 Figure 1: Here's an example of a modern public folder hierarchy in Exchange 2013.

As you can see, the end-user experience is identical to what we’ve seen in previous versions of Exchange Server. That said, remember that this setup can harm a single public folder mailbox and subsequently cause performance issues or client delays.

Public folder management is accomplished via two tabs in the EAC. The first is Public Folders, which lets admins create, delete and view information about their public folder tree (Figure 2). 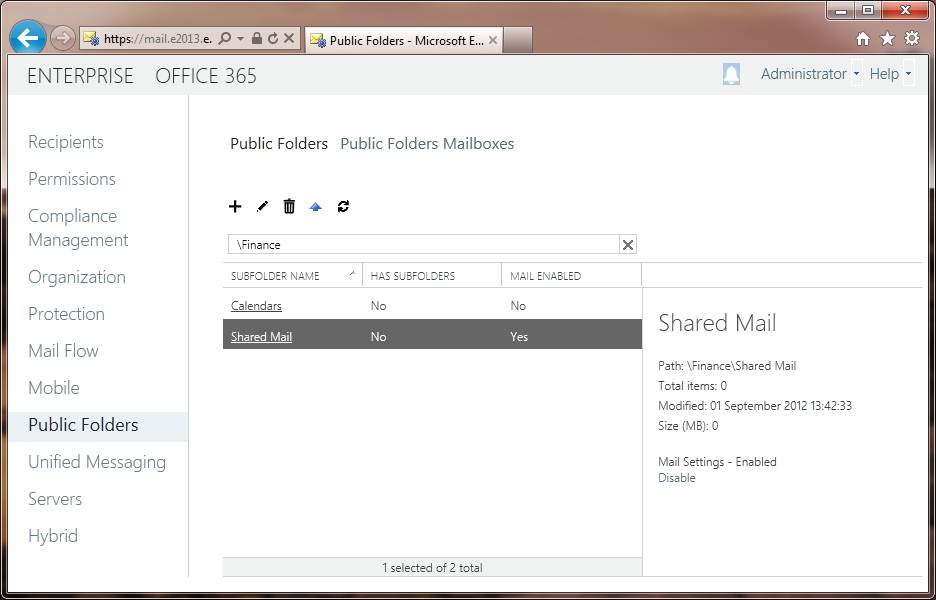 Figure 2: Here's how to view modern public folders in the EAC.

The second tab allows admins to view and create the underlying Public Folder Mailboxes. Take a look at the Public Folder Mailbox 03 properties in Figure 3. The EAC displays which mailbox database it is located on, along with the organizational unit (OU) for the disabled user account that it represents within Active Directory. 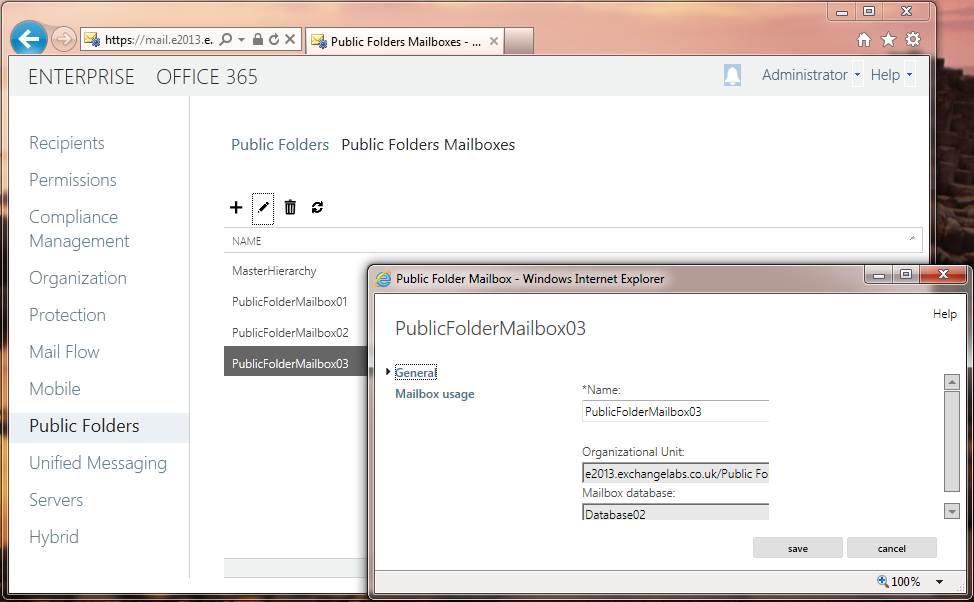 Figure 3: Take a look at public folder databases in the EAC.

Public folder databases are no longer assigned to mailbox databases. In Exchange 2013, the public folder mailbox and associated hierarchy copy are automatically determined for each individual mailbox. Therefore, there is very little management, even on a per-user basis.

We may also see things like the ability to manually assign the default public folder mailbox for a specific user in the final release. Also, I expect SP1 will allow for public folder access via Outlook Web App (OWA).

If you’ve hung onto public folders this long, congratulate yourself, they appear to be back in fashion. Well, sort of.

I generally come across roughly two types of organizations that use public folders:

As you can see, these dramatic improvements will give Exchange admins the chance to re-assess their public folder plans, as the once-dying technology has been injected with new life.

ABOUT THE AUTHOR
Steve Goodman is an Exchange MVP and works as a Technical Architect for one of the UK's leading Microsoft Gold partners, Phoenix IT Group. Goodman has worked in the IT industry for around 14 years. and has worked extensively with Microsoft Exchange since version 5.5.