By now, everyone and their mother knows about the massive financial damage that payment card data breaches wreak upon companies and their consumers, in the form of replacing credit cards, credit monitoring, lawsuits and lost business. Target, for example, may end up incurring a staggering total loss of $18 billion in the wake of its high-profile breach.

But, as we cover in this week’s Searchlight, avoiding the monetary damage of such crimes isn’t the only detriment CIOs should consider — these breaches could also cost CIOs and their C-suite cohorts their jobs. Target and fellow prominent data-breach victim Neiman Marcus have learned these lessons the hard way. The former parted ways with its CEO and CIO earlier this year and is adding General Motors exec Brad Maiorino to its own executive team in the CISO role. Neiman Marcus is looking to fill a brand new CISO role on its board.

Another hidden cost is the impact of the media’s sensationalism of the criminal market, engendering greater numbers of your “everyday hacker[s] … willing to burn down your home in order to steal the copper plumbing inside.” The takeaway for CIOs and CISOs: Assume your systems will be breached and plan accordingly.

In other tech news: Netflix asks for FCC intervention in its ISP dealings; Amazon finally unveils its Fire Phone to mixed reviews; a “smart cup” could help you celebrate the World Cup wisely; and more.

Check it all out in this week’s Searchlight! 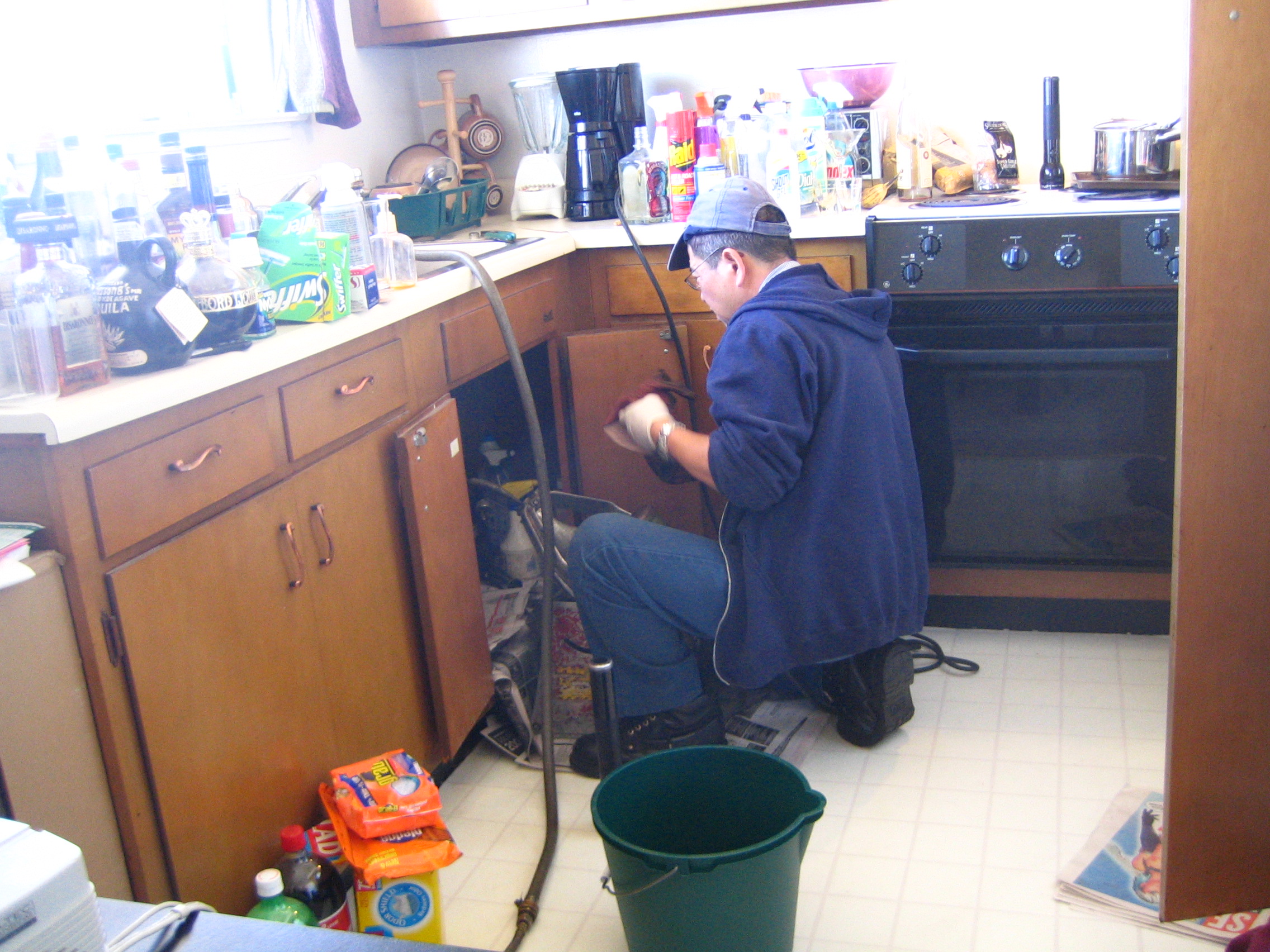 Don’t think this guy will be able to help with your hacker problem. [Source: Wikipedia]