How can I gain virtual desktop access on my mobile device? 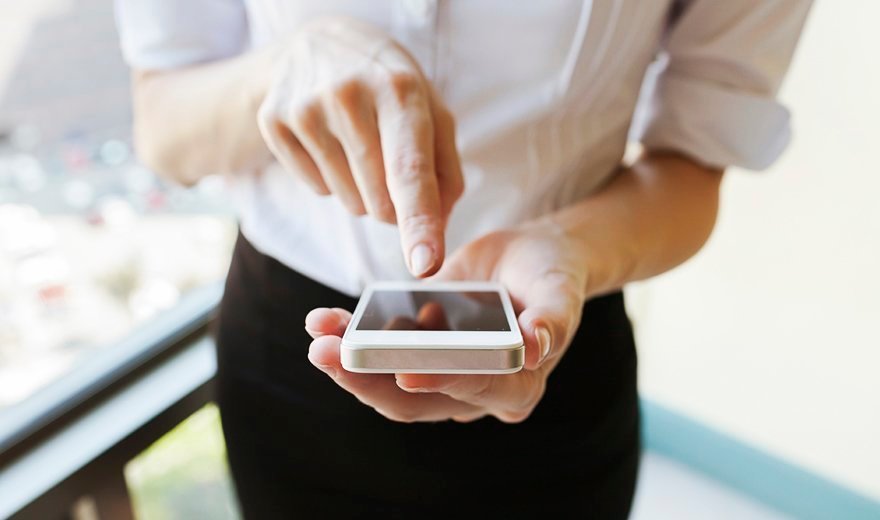 Many users want to connect to their virtual desktops from smartphones or tablets. But, mobile devices last barely as long as a housefly: The average life expectancy is less than 18 months. That fast turnover means IT has to constantly reconfigure new endpoints that enter the environment. When virtual desktop users get new devices, IT has to reconfigure those endpoints, re-apply security policies and re-provision apps to work on the new device.

Obviously, that process can take some time, so users won't always have immediate virtual desktop access the second they power on a new device. IT must educate users about virtual desktop expectations and remind them of BYOD security policies around VDI to ensure that data stays protected at all times.

And -- fair warning -- once users gain virtual desktop access on their mobile devices, they are probably going to have more complaints. Users often gripe that the mobile screen is too small and the resolution is lacking, or the device isn't compatible with a mouse, or it doesn't support remote protocols. Ultimately, users should only access VDI on a mobile device in situations where they need to be on the move, such as at a conference or a remote work site. And they should only do so with apps built for a mobile device.