Only permit the AWS traffic you want 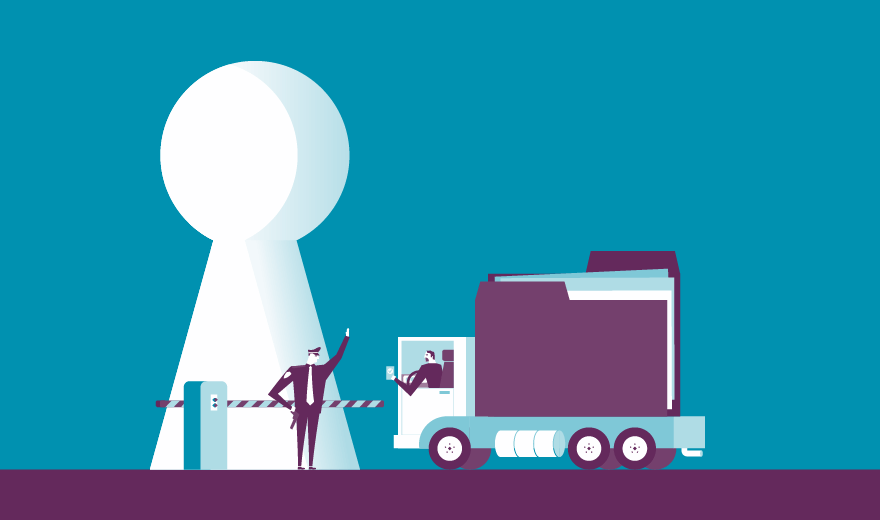 When you roll a new service or workload into an AWS deployment, it's important to control and restrict traffic to those new resources. Administrators can perform this task in a variety of ways.

Similarly, you can secure individual workload components through security groups. For example, a web server rarely operates alone, as it might rely on an application server, database server and storage resource instances to support a workload's needs.