What exactly is VMware VCP? 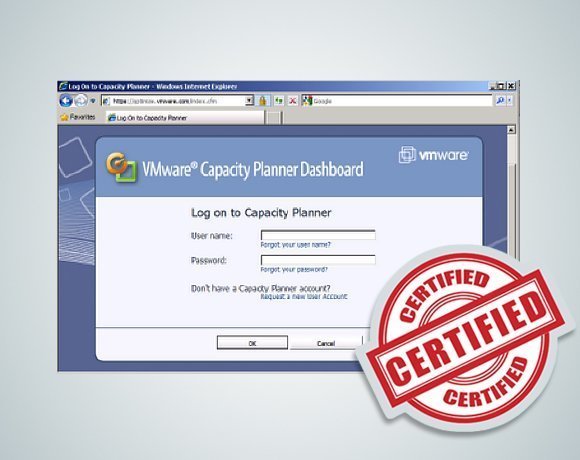 You only have to attend one local VMware User Group meeting to know that VMware admins like acronyms. So much so, in fact, that sometimes the same VMware acronym will apply to more than one thing. So if you hear "VMware VCP," be aware that it most commonly refers to the base-level VMware certification, VMware Certified Professional, but can also mean VMware Capacity Planner.

When a VMware admin has obtained their VCP, you can refer to them as a VCP or as having a VCP. Often VCP will appear with a number, such as VCP4, to indicate on which version of vSphere (in this case, vSphere 4.x) the admin is certified.

Also watch out for these tricky acronyms: DPM -- in a VMware environment, it means Distributed Power Management, but Microsoft System Center uses the same acronym for its Data Protection Manager tool -- and vNUMA, a virtual resource mapping term used by VMware and USENIX, the Advanced Computing Systems Association.