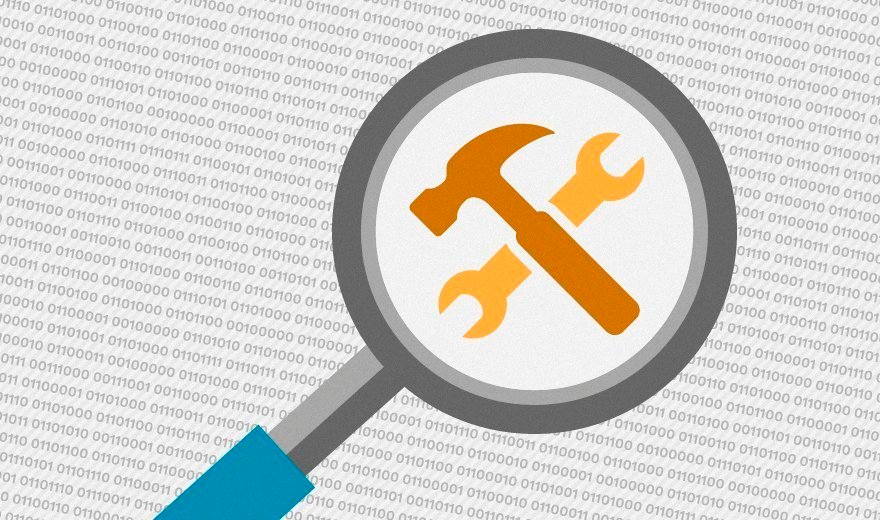 Open source IT systems management is undergoing a renaissance. Adopters include global, household-name enterprises, as well as a groundswell of IT operations teams that are borrowing flexible, collaborative practices from the Agile software development movement.

Some open source IT systems management tools are familiar to most admins, with broad adoption -- think Nagios or the Elasticsearch, Logstash and Kibana stack. Others -- Docker is a prime example -- burst onto the scene recently and are shaking up IT deployments.

The reason to adopt open source systems management, rather than a proprietary tool set, has changed, according to Stephen Elliot, a vice president at research firm IDC. Five to 10 years ago, he said, enterprises chose open source because it was cheaper. "Now, [the open source tool] might be cheaper, but more importantly, [it] seems a little better in certain cases," he said. Open source tools can drive automation and new operating models better than proprietary tools can, potentially yielding a competitive advantage to the user.

Whether an IT shop chooses community software or proprietary offerings built on open source code, they benefit from integration capabilities and componentization, said Jay Lyman, research manager for cloud management and containers at 451 Research.

Arguably, there's more to gain with open source software where you can contribute to the product's roadmap, Lyman added.

Open source IT systems management mitigates vendor lock-in, but not every enterprise shop wants that.

"People like to use paid versions [of software tools] in enterprises because they have someone to go to if something goes wrong," said Dave Farley, independent consultant and co-author of the book Continuous Delivery: Reliable Software Releases through Build, Test and Deployment Automation. This doesn't mean the commercial product is better, Farley said, but the perception is it's worth more because you spent money on it.

Many of the tools described in this slideshow are about changing how IT operates. "The old way isn't good enough anymore," Elliot said. These system management tools bring in software-defined infrastructure, changes to quality or speed of IT.