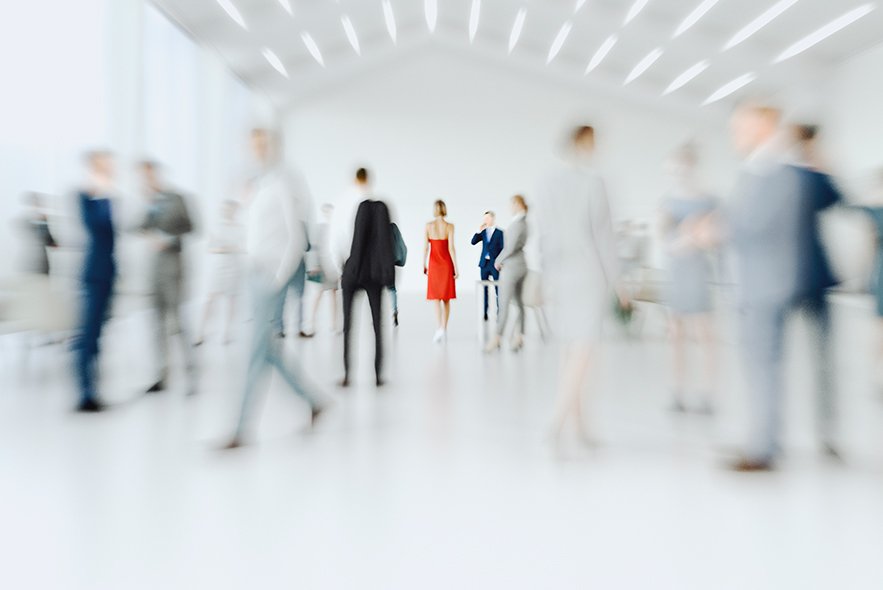 Biometrics is the measurement and statistical analysis of people's unique physical and behavioral characteristics. The technology is mainly used for identification and access control or for identifying individuals who are under surveillance. The basic premise of biometric authentication is that every person can be accurately identified by intrinsic physical or behavioral traits. The term biometrics is derived from the Greek words bio, meaning life, and metric, meaning to measure.

How do biometrics work?

Authentication by biometric verification is becoming increasingly common in corporate and public security systems, consumer electronics and point-of-sale applications. In addition to security, the driving force behind biometric verification has been convenience, as there are no passwords to remember or security tokens to carry. Some biometric methods, such as measuring a person's gait, can operate with no direct contact with the person being authenticated.

Components of biometric devices include the following:

Biometric data may be held in a centralized database, although modern biometric implementations often depend instead on gathering biometric data locally and then cryptographically hashing it so that authentication or identification can be accomplished without direct access to the biometric data itself.

Physiological identifiers relate to the composition of the user being authenticated and include the following:

Behavioral identifiers include the unique ways in which individuals act, including recognition of typing patterns, mouse and finger movements, website and social media engagement patterns, walking gait and other gestures. Some of these behavioral identifiers can be used to provide continuous authentication instead of a single one-off authentication check. While it remains a newer method with lower reliability ratings, it has the potential to grow alongside other improvements in biometric technology.

Advantages and disadvantages of biometrics

The use of biometrics has plenty of advantages and disadvantages regarding its use, security and other related functions. Biometrics are beneficial for the following reasons:

Disadvantages, however, include the following:

Examples of biometrics in use

However, not all organizations and programs will opt in to using biometrics. As an example, some justice systems will not use biometrics so they can avoid any possible error that may occur.

Biometric identifiers depend on the uniqueness of the factor being considered. For example, fingerprints are generally considered to be highly unique to each person. Fingerprint recognition, especially as implemented in Apple's Touch ID for previous iPhones, was the first widely used mass-market application of a biometric authentication factor.

Other biometric factors include retina, iris recognition, vein and voice scans. However, they have not been adopted widely so far, in some part, because there is less confidence in the uniqueness of the identifiers or because the factors are easier to spoof and use for malicious reasons, like identity theft.

Stability of the biometric factor can also be important to acceptance of the factor. Fingerprints do not change over a lifetime, while facial appearance can change drastically with age, illness or other factors.

The most significant privacy issue of using biometrics is that physical attributes, like fingerprints and retinal blood vessel patterns, are generally static and cannot be modified. This is distinct from nonbiometric factors, like passwords (something one knows) and tokens (something one has), which can be replaced if they are breached or otherwise compromised. A demonstration of this difficulty was the over 20 million individuals whose fingerprints were compromised in the 2014 U.S. Office of Personnel Management data breach.

While high-quality cameras and other sensors help enable the use of biometrics, they can also enable attackers. Because people do not shield their faces, ears, hands, voice or gait, attacks are possible simply by capturing biometric data from people without their consent or knowledge.

An early attack on fingerprint biometric authentication was called the gummy bear hack, and it dates back to 2002 when Japanese researchers, using a gelatin-based confection, showed that an attacker could lift a latent fingerprint from a glossy surface. The capacitance of gelatin is similar to that of a human finger, so fingerprint scanners designed to detect capacitance would be fooled by the gelatin transfer.