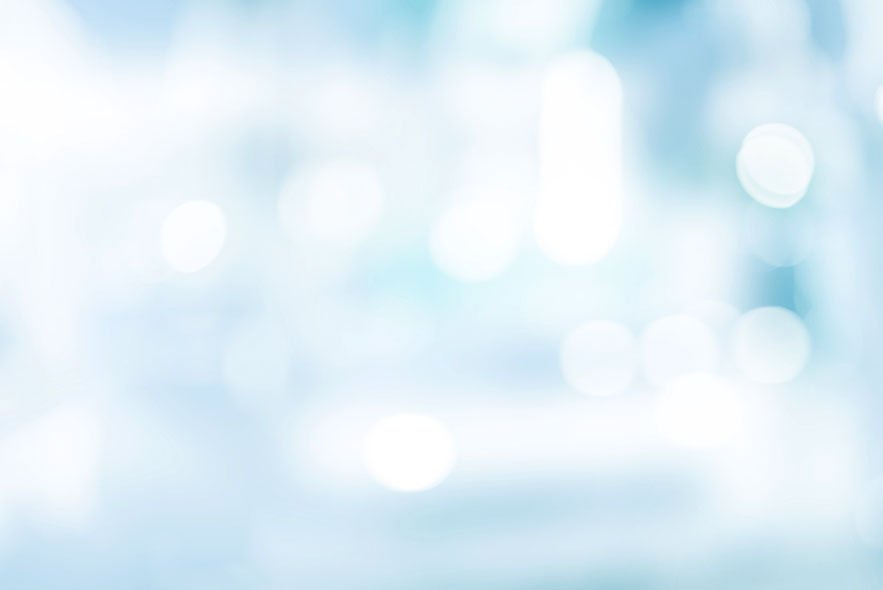 What is network visibility?

Network visibility is an awareness of the components and data within an enterprise computer network. The term is often used to refer to the various tools enterprises use to increase awareness of their data and other network contents.

Taking a proactive approach to network visibility allows enterprises to better monitor network traffic and network performance. It also serves as the foundation for a healthy network security infrastructure.

Network visibility allows companies to have more control over their networks and to make better decisions regarding data protection and flow.

Why is network visibility important?

Network visibility allows organizations to have a better awareness of the behavior of traffic on their networks, and can use it to improve the efficiency, security and performance of those networks. The growing volume and variety of data that typical enterprise networks carry make network visibility an increasingly important priority.

Enterprises are accountable for the data that travels on their networks. As this data becomes more complex, network monitoring becomes more difficult, and potential threats become more likely. Having network visibility allows the enterprise to parse noisy data environments and ensure sensitive data is accounted for and properly secured.

Remote work. Virtual private networks (VPNs) enable employees to work securely from a remote location but sacrifice the visibility that on-premises employee technology offers. Software-defined WAN (SD-WAN) presents a solution to this problem. Many enterprises let mobile users connect directly to the cloud, in which visibility will suffer.

Visibility blind spots. While the cloud and mobile offer considerable performance advantages, they create blind spots in a network visibility architecture. For example, it is difficult to measure application-level traffic to and from cloud data centers because cloud platforms often have their own communication protocols and security architecture.

Many traditional network monitoring tools and security measures don't work as well in the cloud, such as Simple Network Management Protocol (SNMP). This is because they may have been configured for on-premises networks before the rise of the cloud, and now cannot adapt to the new type of network.

Visibility tool limitations. Visibility is usually maintained and monitored by a combination of network visibility tools, each with its own specific purposes and limitations. Modern network switches, for example, only come with a couple of switched port analyzer (SPAN) ports. Updating the physical network architecture may also make existing tools less effective, as they may lack the processing power for higher network bandwidths and throughputs. Also, network performance monitoring tools can be overloaded when fed data they can't parse, or too much data.

Complex networks. Modern networks consist of a wide spectrum of network monitoring and analysis tools such as firewalls, intrusion prevention systems, data loss prevention (DLP) and antimalware software. Linking these elements in an efficient way and maintaining performance while also making all data visible becomes more difficult as networks become more complex and have more network segments to account for.

A good network visibility architecture should be scalable, sustainable and flexible.

Best practices for implementing and maintaining network visibility architectures include:

Vendors commonly offer managed services as "visibility solutions" that combine several of the tools mentioned above and others. Some examples of network visibility vendors and their tools include the following: