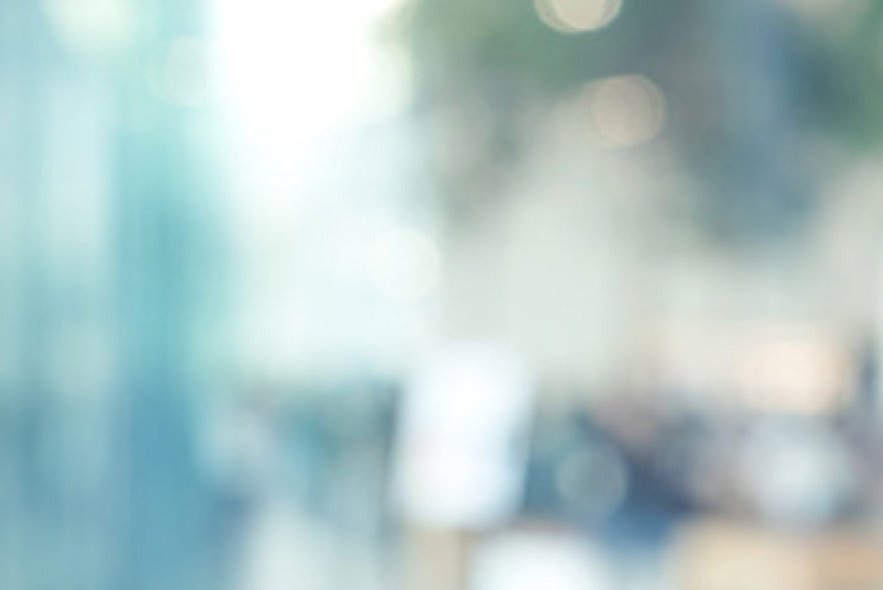 A backup storage device is used to make copies of data that is actively in use. Backup machines provide redundancy of data residing on primary storage. Should the storage medium, such as a hard disk drive (HDD), fail or become corrupted, the original data is recovered from copies on the backup hardware. The use of backup storage is imperative in enterprise environments, where the loss of business data is potentially catastrophic.

Backup storage devices for enterprise use

A backup storage device is designated as a storage target for data copies, using replication and other data protection methods.

The same means and media used for backup storage are often used for archival storage.

Virtual server backup is a software-based version of physical backup hardware. This practice involves copying data from a physical machine to a virtual machine (VM) as a safeguard against loss or corruption. The backup application is installed on each VM, pointing backups to a conventional backup storage target appliance.

Enterprises use backup storage devices to provide redundant copies of data that an organization considers critical to sustained business operations. Such devices include dedicated backup hardware appliances and magnetic tape systems. Data deduplication systems contain HDDs and are equipped with software to set policies on backup and data reduction.

Modern data backup storage systems back up data at a block level, using software to keep track of only the data blocks within a file that changed since the last full backup. This process, known as changed block tracking, sends only the changed blocks to backup storage.

Disk-to-disk-to-tape is a strategy that copies data initially to a disk-based backup storage device. The same data is then periodically written again from disk to tape. The disk backup provides storage administrators with faster recovery than tape, while tape offers a more economical medium for long-term archiving and off-site storage.

Local backup places data copies on external HDDs or tape systems, typically housed in or near an on-premises data center. The data is transmitted over a secure high-bandwidth network connection or the corporate intranet.

Cloud backup transmits data copies via a network to a remote location. The backup storage is hosted on servers owned by third-party cloud service providers that charge customers based on licensed consumption of bandwidth, storage capacity or number of users. Increasingly, off-site data backup equates to subscription-based cloud storage as a service, which provides low-cost, scalable capacity and eliminates a customer's need to purchase and maintain backup hardware.

Cloud-to-cloud backup is an offshoot in which data is copied between multiple public cloud storage platforms. Using cloud-to-cloud backup hastens recovery of mission-critical data, although it also multiplies the chances that storage security could be compromised -- at least, in comparison to hard offline backup.

Regardless of where it resides, all backup storage at some point lands on fixed disk. In the realm of backup storage, flash memory serves as an adjunct to disk-based systems. This architecture consists of a storage array outfitted with rotational disk drives mixed with solid-state drives (SSDs) that serve as flash cache. Data initially gets written to flash and subsequently moved via software to disk for backup and other purposes.

Magnetic tape is one of the oldest backup storage device technologies, and despite the emergence of cloud backup and high-capacity active archive disk storage, magnetic storage devices remain broadly used across several industries. Magnetic tape is suited for archiving due to its durability, high capacity and low cost, but the linear recording system isn't useful for random access. Tape archiving is designed as a long-term vault, meaning online copies aren't available for quick retrieval. However, magnetic storage devices persist in enterprises due to increases in Linear Tape-Open (LTO) densities, fueled by the release of the Linear Tape File System (LTFS).

A NAS device might variously be called a NAS filer, storage server filer, SAN filer or a storage filer. These file servers come with massive HDD storage capacity and often are earmarked for archiving, backup and shared storage, particularly in midsize organizations or those seeking to decrease their reliance on tape. Scale-out NAS devices have features that enable them to be used as an archiving tool for unstructured data.

A variant of physical NAS hardware is cloud NAS, which is commonly deployed for archive and backup. Cloud NAS overlaps with public cloud storage and operates in much the same way. The advantage of cloud NAS is data accessibility from any place and at any time, although access speed depends on the network's data transfer rate.

Object storage is gaining momentum as a tool to round out cloud-based data backup. Unlike file storage, data in object storage exists in a non-hierarchical format, with every object sharing the same flat address space. Object storage uses disk arrays to ingest large amounts of unstructured data to cloud storage for archiving, backup and data repositories.

Several types of removable media are associated with backup storage devices, including cartridge-encrypted tape drives, optical media and USB (Universal Serial Bus) drives. The main advantage of portable media is the ability to move data from one computer to another, although this creates the potential for security risks. Portable storage media can deliver the faster backup and recovery times needed in corporate SAN environments. Generally, removable media is more expensive than alternatives such as tape.

Portable storage often is associated with backing up mobile computing devices used by field employees in remote office locations. Storage at the edge is the practice of systematically backing up such devices that reside at the edge of corporate networks.

On a personal computer, backup storage is commonly achieved with Zip drives and DVDs. A USB drive -- also known as a flash drive or keychain drive -- is a lightweight plug-and-play portable storage device that uses flash memory storage. The computer's OS (operating system) recognizes it as a removable drive when it's inserted into a USB port, upon which it's assigned a drive letter.

Although there are many reasons why an organization might need to use its backup storage device, protection against cyberattacks such as ransomware is increasingly important. In the event of an attack, the organization can use the backup storage at its last known good point in time to safely recover.

It's important to make sure the backup itself isn't compromised. Ransomware attackers have found a way to infect backups, so organizations must be wary of restoring corrupted data.