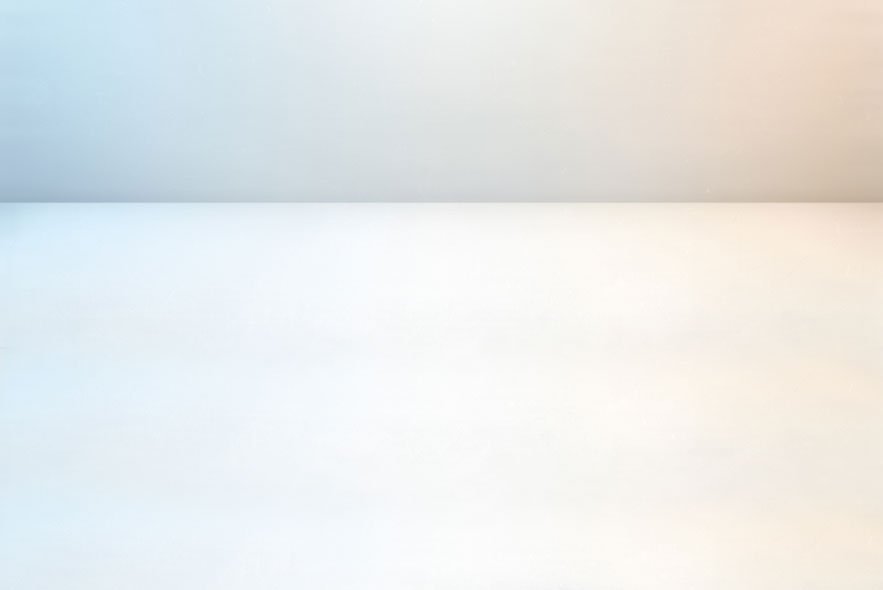 A telephonic exchange historically required the use of traditional fixed-line telephones, handheld devices containing both speakers (transmitters) and receivers that connected to local exchange networks via physical wiring. Telephonic communication increasingly happens using modern computing and cellular technology, thus blurring the line between the fields of telephony and telecommunication. The definition of telephony and its scope have expanded accordingly.

The word telephony comes from the Greek root words for far, tele, and speak, phone. In 1876, Alexander Graham Bell famously patented the telephone as a way to electronically transmit human speech, building on the success of the telegraph system. A few days later, he spoke the first words ever communicated via telephone to his assistant, Thomas Watson, who was in the next room: "Mr. Watson, come here. I want to see you." The following year, he made the first distanced phone call in history -- from Salem, Mass., to Boston -- and founded the Bell Telephone Company, which would later become part of AT&T.

The earliest telephones came in pairs, with each line directly connecting just two locations. Impractically, users, therefore, needed a separate wired device for each contact they wished to call. Soon, the invention of the telephone exchange enabled users to communicate with any other local party wired for service, with the help of a switchboard operator. Trunk lines connected individual telephone exchanges, enabling calls to take place over increasingly significant distances.

AT&T began planning a cross-country telephone line in 1908, eventually laying 3,400 miles of copper wiring from coast to coast. Engineers used innovative loading coils and vacuum tubes to amplify electrical signals as they made their way across the country.

Thirty-nine years after filing his patent, Bell inaugurated the transcontinental telephone service with a ceremonial call from New York to San Francisco. He repeated his now-famous words: "Mr. Watson, come here. I want to see you." Watson replied from California: "It will take me five days to get there now." President Woodrow Wilson and AT&T President Theodore Vail joined them on the call.

Other major milestones in the history of telephony include the following:

4 types of telephony systems for the enterprise

Today, enterprises can choose from a plethora of on-premises and cloud-based VoIP telephony vendors, from major carriers to up-and-coming startups. They include the following: