In Windows XP, the Device Manager is a centralized console for configuring all of your system's hardware. If a piece of hardware is malfunctioning, you will almost always be alerted through the Device Manager. 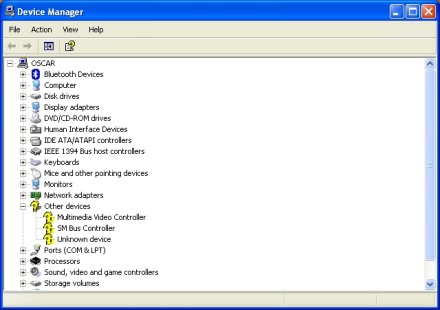 Figure A: This is the Device Manager.

Device Manager is organized in a hierarchical fashion. Normally, the Device Manager will initially display only device categories. This keeps the view nice and clean, and you can simply expand a category to gain more information about the devices in that category.

The exception to this rule is that if a device is having problems, then the category containing the problem device will be expanded automatically upon opening Device Manager. For example, in Figure A, you can see three devices that are configured incorrectly and listed within the Other Devices section.

In this case, I know what the problem is: No drivers have been installed for these particular devices. I can tell the problem is driver related, because the screen capture was taken from my wife's computer, and I'm the one that set it up. If, however, I didn't already know what the problem was, I could simply right click on a device and select the Properties command from the resulting shortcut menu. Upon doing so, Windows would display the device's properties sheet, as shown in Figure B. 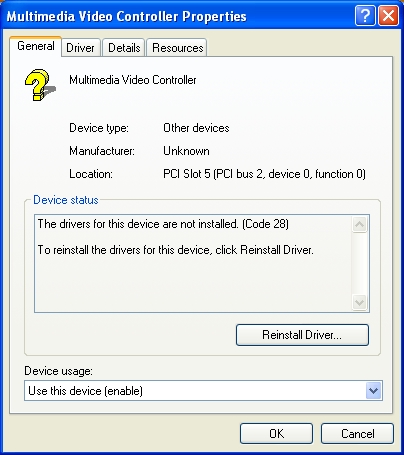 Figure B: A device's properties sheet gives you much more detailed information about a device. As you can see in the figure, the properties sheet's General tab contains a Device Status section. This section shows that the drivers for the device are not installed and that the error code is 28. It even tells me that I can click the Reinstall Drivers button to take care of the problem. It just doesn't get any easier than that.

Here are some other error codes and their meanings:

The Device is not Configured Correctly (Code 1) -- This error message usually means that an incorrect device driver is associated with the device. Windows XP takes steps to prevent you from installing an invalid device driver, but the problem can occur if the system was upgraded from a previous operating system or if you take steps to circumvent the Device Manager.

To fix, I recommend visiting the hardware manufacturer's Web site and downloading the correct driver for the device.

The Driver for this Device May be Corrupt or Your System May be Running Low on Memory or Other Resources (Code 3) -- In this case, the Device Status section actually gives you a pretty good description of the problem but not a lot of information about what to do about the problem. Initially, go with the assumption that the device driver is corrupt. That being the case, you should begin the process by downloading the latest version of the driver from the hardware manufacturer's Web site.

Once you have the new driver in hand, go to the Device Manager's Driver tab, shown in Figure C, and click the Uninstall button. This will remove the corrupt driver. 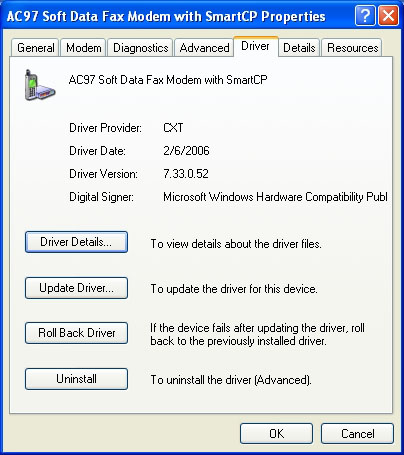 Once the corrupt driver has been removed, the error code should change from Error 3 to Error 1. Follow the steps in the section above to install the new device driver and correct the problem.

Error code 3 also cited a lack of system resources as a possible cause of the problem. In all of my years working with Windows XP, I have seen only one system that was so low on memory that a device driver refused to load, and that problem was because of a virus. Typically, if memory gets to be so low that a device driver can't be loaded, you are going to see some other rather severe performance and stability problems before the system ever gets to the point of rejecting device drivers. 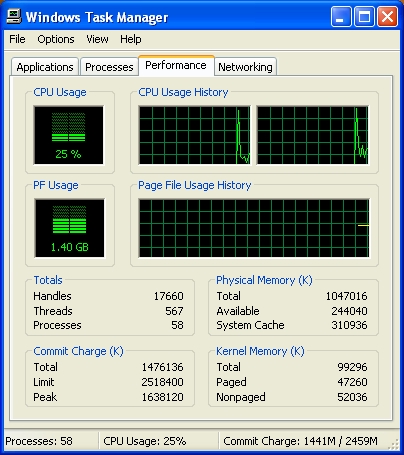 You can easily resolve some of the error messages produced by Device Manager. The first step in fixing the problem is knowing what the problem is.

Intro plus error codes 1 and 3