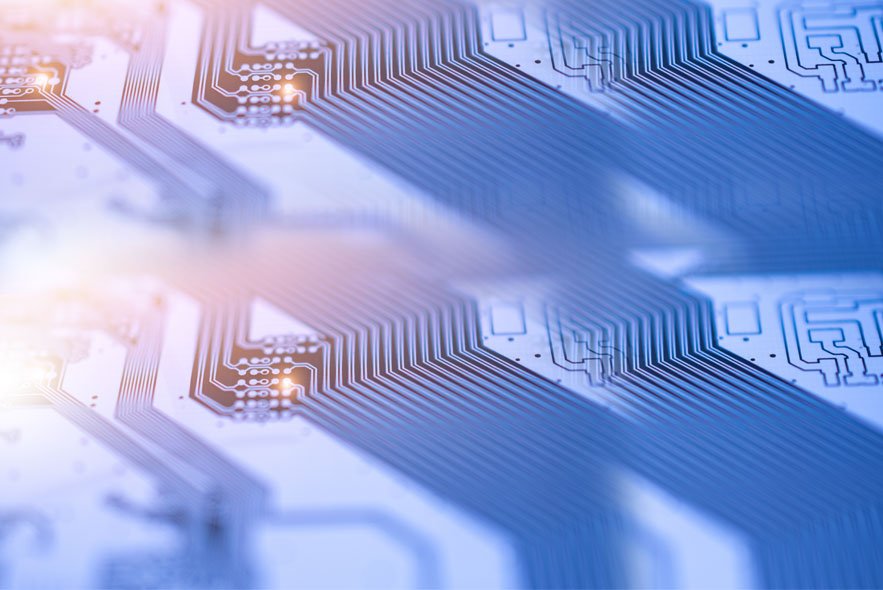 Corporate culture is the collection of values, beliefs, ethics and attitudes that characterize an organization and guide its practices.

To some extent, an organization's culture can be articulated in its mission statement or vision statement. Elements of corporate culture include the organization's physical environment, human resource management practices and staff work habits. Corporate culture is also reflected in the degree of emphasis placed on various defining elements such as hierarchy, process, innovation, collaboration, competition, community involvement and social engagement.

A corporate culture that reflects the broader culture is usually more successful than one that is at odds with it. For example, in the current global culture, which values transparency, equality and communication, a secretive company with a strictly hierarchical structure is likely to have trouble recruiting and retaining workers and appealing to customers and partners.

However, some organizations create unique cultures that break from certain norms and expected best practices, a move that can define the organizations as trailblazers and help them succeed in the marketplace.

All organizations, whether they are for-profit companies or nonprofit entities or even government agencies, have a sense of self that can be called corporate culture.

Corporate culture is sometimes referred to as organizational culture or company culture.

Corporate culture is also sometimes considered to be synonymous with workplace culture. However, some experts classify workplace culture as a separate idea that specifically and narrowly describes the conditions under which employees conduct their work -- what has come to be referred to, in part, as the employee experience. According to this view, workplace conditions are shaped by and ultimately reinforce the overall corporate culture.

Many organizations determine and then develop the type of corporate culture they want, formalizing it through statements of shared values and policies designed to effectuate those cultural values.

Others organizations see their culture evolve organically and by chance and circumstance over time. Such organizations, however, may end up with a poor or even toxic culture because they weren't thoughtful or attentive about fostering a more nurturing environment.

An organization's culture determines to a great degree the way workers behave and what they consider acceptable ways of interacting with each other as well as with business partners and customers.

An organization's culture also greatly determines how it reacts to change, evolution and crises. It deeply impacts the organization's ability to innovate and succeed in both the short term and the long term.

It's difficult, if not impossible, to establish specifically how the notion of corporate culture first took hold.

However, some credit Elliott Jacques, a corporate psychologist, researcher and consultant, for identifying the phenomenon and labeling it in his 1951 book, The Changing Culture of a Factory. The concept of corporate culture, and the study of it, evolved throughout the second half of the 20th century. It was influenced by related academic disciplines such as business psychology and societal trends such as globalism.

During the past several decades, researchers began to study how certain traits influence an organization's overall approach to work, the employees it attracts and public perceptions of the organization.

Researchers also started to explore why organizations with certain beliefs and practices tend to fare better on key metrics such as innovation, recruitment, employee retention, public opinion and financial success.

Today executive advisors, management consultants, business schools and researchers are all engaged in research to better understand corporate culture -- what defines it, what influences it and which traits can deliver success.

Experts have identified different types of corporate culture and established criteria for classifying them.

It listed two types of cultures in each of the quadrants. Starting in the upper right quadrant and moving clockwise, they are:

The authors described each of the eight classifications in depth, stating, for example, that a caring culture focuses on relationships and mutual trust while a culture of authority is defined by strength, decisiveness and boldness.

The authors cited online retailer Zappos as exemplifying a culture of enjoyment, the grocery chain Whole Foods as a culture of purpose and Disney as one of caring. Meanwhile, financial firm Lloyd's of London is a culture of safety and pharmaceutical company GSK is one of results.

In contrast, Robert Quinn and Kim Cameron of the University of Michigan at Ann Arbor identified four types of corporate culture:

Still others have assigned other classifications, including one described as elite for its focus on high-achieving talent and trailblazing achievements; horizontal, with its collaborative, non-hierarchical structure; and conventional, with traditional hierarchies and dress codes that reinforce a risk-adverse approach.

What shapes an organization's culture?

Building and maintaining a corporate culture can happen organically. In such cases various external and internal factors influence and determine the organization's culture. For example, the prevailing values of the people in the geographic location where the company is based will filter into the organization. So will the values of the executives, managers and workers. Hiring practices as well as workplace expectations and habits will similarly shape an organization's culture -- for good or bad.

However, organizational leaders who are strategic and thus seek to cultivate a culture that embodies certain specific values can do so by implementing policies and procedures that support the culture they desire or bring about culture change.

Experts advise such leaders to craft recruitment strategies, hiring practices and personnel policies that attract and retain workers who exhibit the values and traits they want in their culture, such as making customer service a priority. Hiring managers, for example, can seek out risk-takers at companies that want to have an elite culture. Managers can devise incentives that reward employees for taking risks.

Experts also recommend that business leaders establish workplace rules and encourage practices that support the culture they want. Executives who want a collaborative culture may want an open floor plan with flexible seating so workers feel free to move around and form teams. Likewise, managers who want a casual corporate culture will want a dress code that reflects that.

Executives and managers must also commit to sustaining their desired cultures by modeling the expected behaviors and values. They should adjust organizational policies and procedures as needed to support the desired corporate culture particularly during times of change, such as when integrating an acquired company and its workforce.

The importance of developing a corporate culture

Culture can shape and influence almost all aspects of an organization, including organizational effectiveness, overall success and the bottom line.

Researchers have found that organizations that have well-conceived cultures supported with good policies that attract workers who fit well with the environment ultimately have more committed and productive employees.

Business partners, customers and the general public also often react to companies that are considered to have positive corporate cultures, which in turn helps organizations succeed over time.

On the other hand, research has found that organizations that lack a defined culture or that have fostered a toxic culture are at higher risk for poor economic results, higher employee turnover and even failure. In fact, experts have found that negative corporate cultures have caused or at least contributed to criminal corporate activity and other serious problems. For example, the late Edward Kennedy, the long-time U.S. senator from Massachusetts, blamed the implosion of the energy company Enron in 2001 on "a crisis of corporate culture."

Companies that have been recognized for articulating the kind of culture they want and then building to those objectives include the following.

Business sustainability, also known as corporate sustainability, is the management and coordination of environmental, social and financial demands and concerns to ensure responsible, ethical and ongoing success.